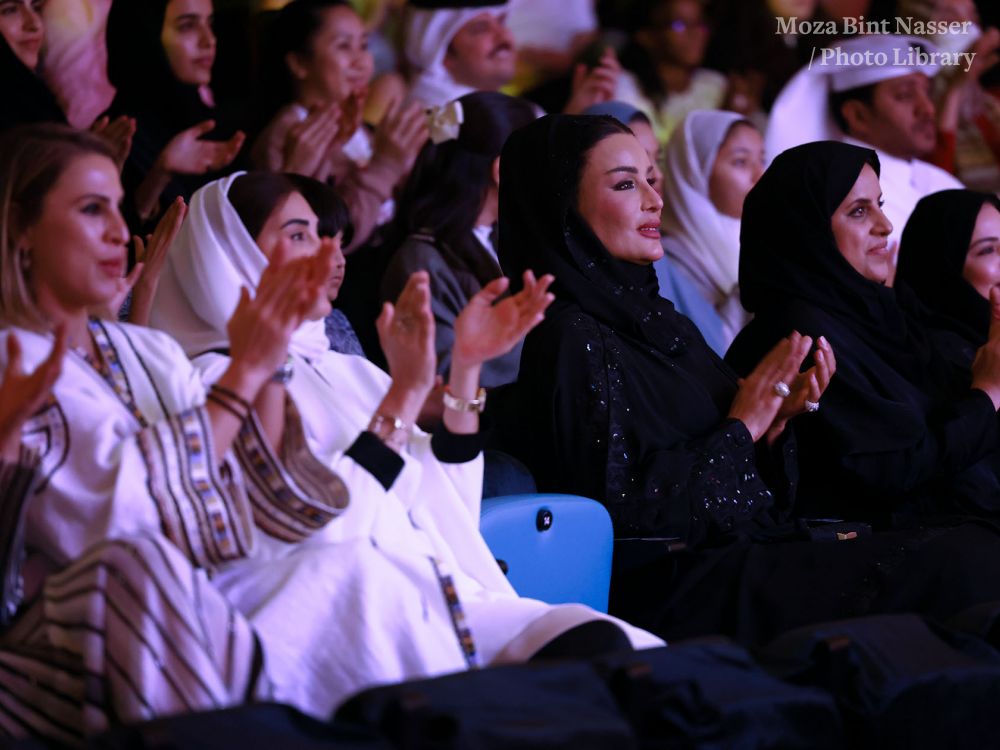 The show, the first of its kind, is created by Qatar Foundation (QF) Schools Productions and features students from Grades 3-12 – supported by QF teachers – as well as music from QF’s Qatar Philharmonic Orchestra. The live stage shows debuts today and runs for a three-day period. A documentary about the show’s creation has recently won awards at film festivals at Cannes, London, and New York.